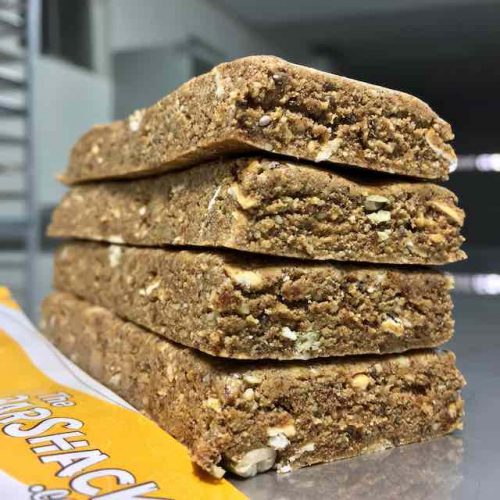 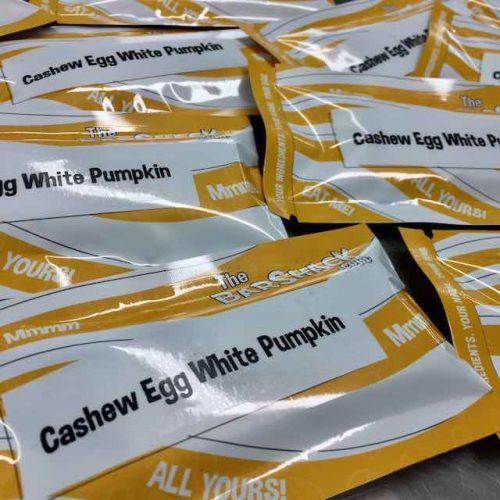 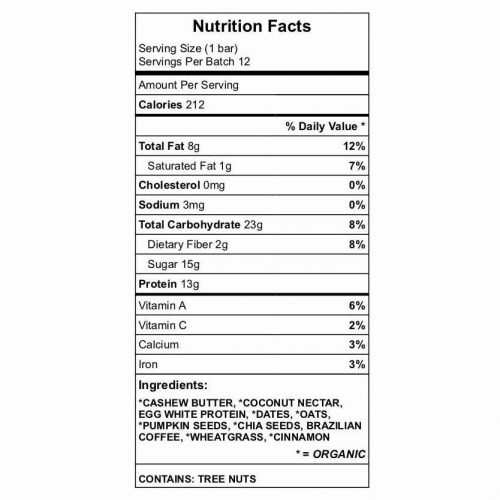 Make Them For Me!
Categories: Gourmet Bars, Soft & Chewy
Newsletter

Today we made a recipe the customer named ‘Cashew Egg White Pumpkin’.

The customer chose the ‘soft & chewy’ texture for this gourmet recipe, selecting the following base ingredients:

To help this concoction live up to its name, organic pumpkin seeds were used. Chia seeds were the only other selection under the ‘nuts & seeds’ category.

Whole rolled oats were added for increased fiber, complex carbs, and to improve the texture of the bars.

To add some intense flavor, ground coffee and organic cinnamon powder were added. Both of these ingredients add a little ‘kick’ to the recipe.

For a nutritional boost, wheatgrass powder was added as the last ingredient. This gluten-free plant adds chlorophyll and a load of other nutrients.

Expect a strong coffee flavor, so stay away if you are not a fan of this ingredient. Coconut nectar and cashew will also dominate, with a hint of cinnamon. The texture will be soft and chewy with no crunch/crispiness.

There are no reviews yet. 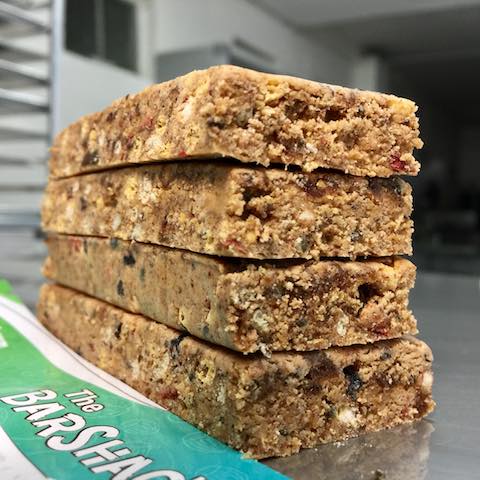 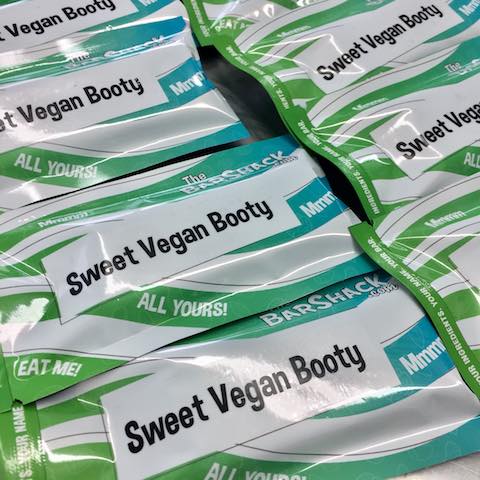 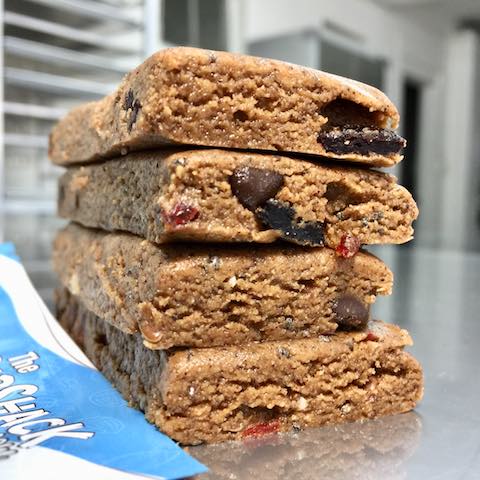 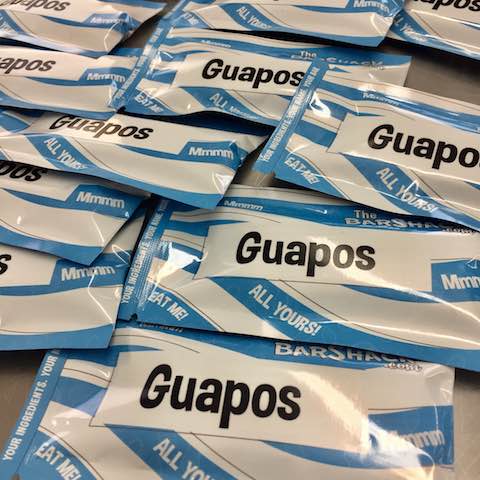 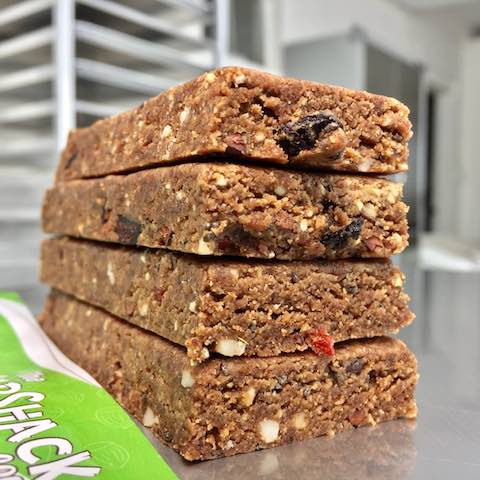 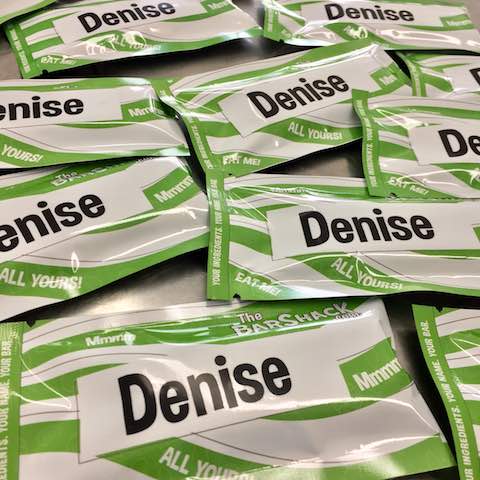 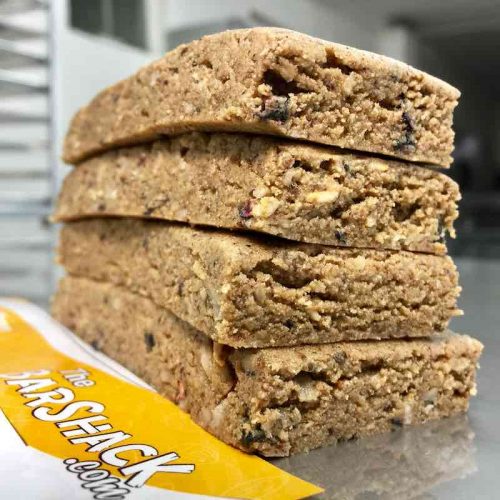 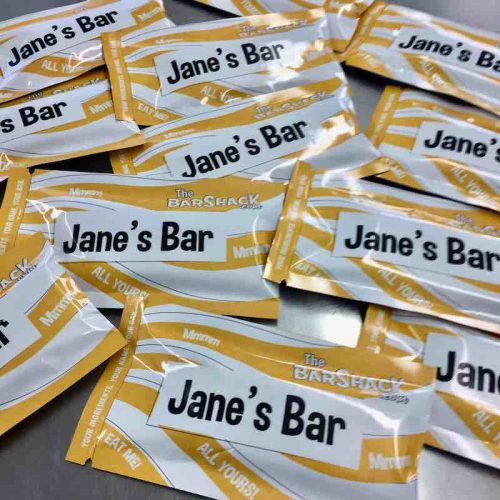 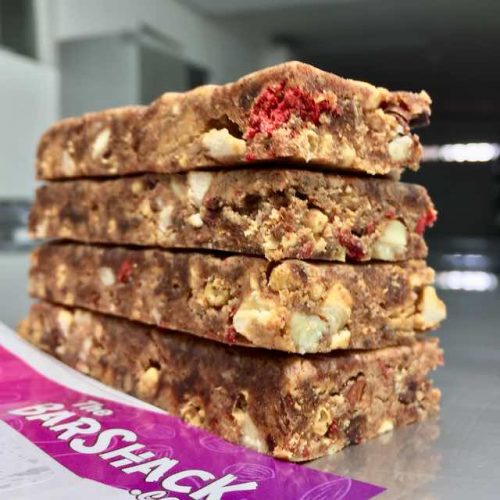 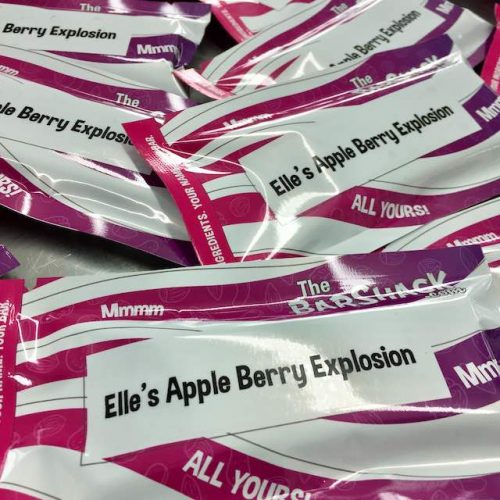 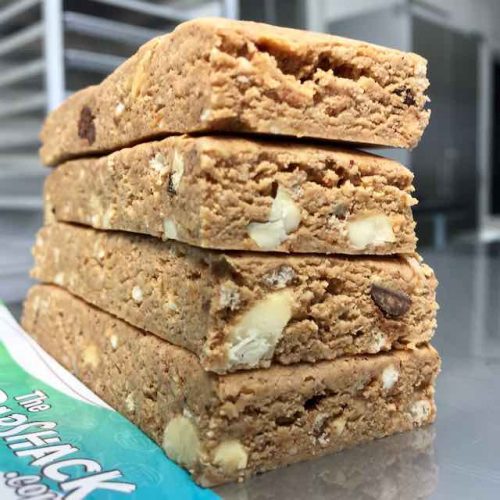 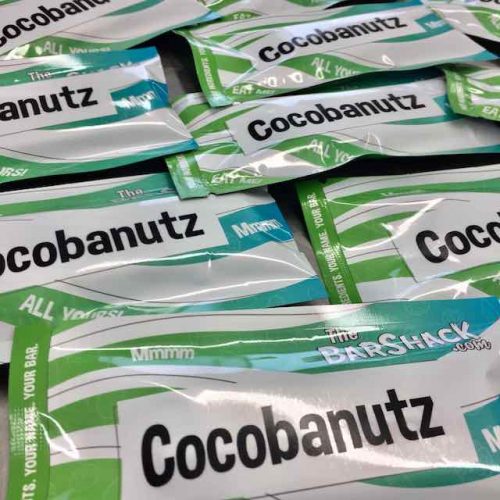 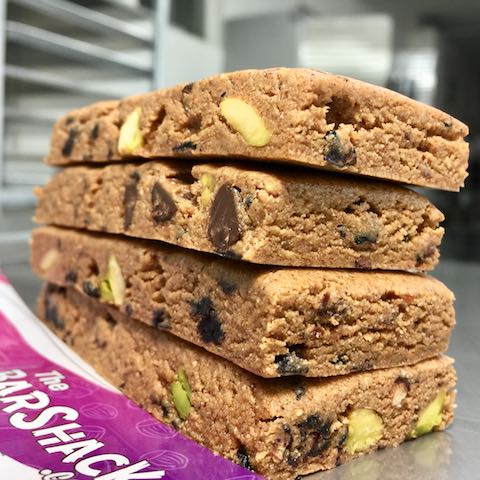 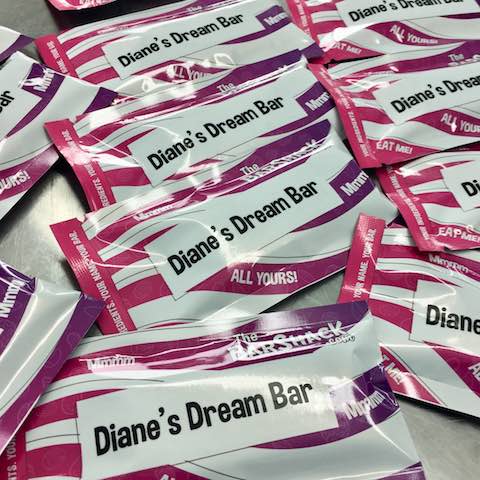 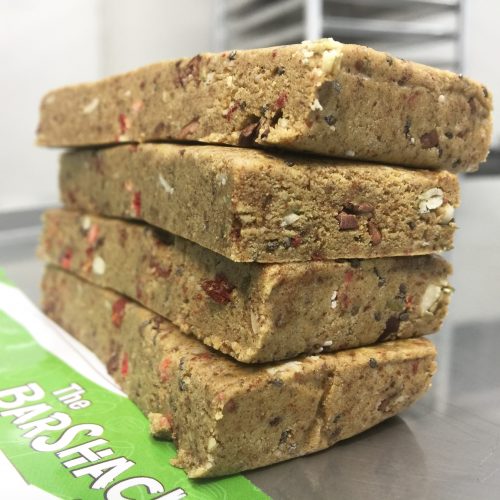 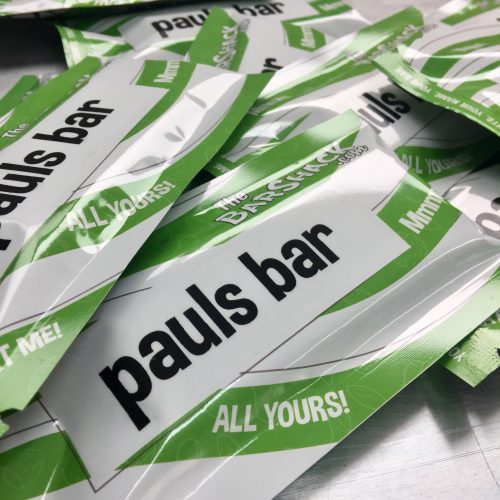